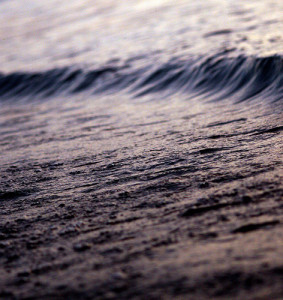 Following on from my previous blog post, I am going to relate a rather extreme story of what happens when you fail to keep up with the IT market place, fail to update your software and keep your IT portfolio current.  This is a real story that occurred in a bank.

Many years ago a financial sector organisation had installed and successfully used a piece of software for supporting controls and management reporting.  The software had initially been developed by a group of programmers in a smaller independent company, it was successful and was adopted by perhaps 30 or more institutions.
The initial implementation was good, cost effective and fit for purpose so everyone was happy. Needless to say over time the original developers sold their company to a larger one and this bigger company started to squeeze the customers with higher maintenance and licence fees.

Over the years what was a cheap and effective piece of software grew in cost year after year to become a big financial burden. The 30 customers replaced the software with other more up to date versions or alternatives. At the end the bank in questions was being charged more than €8 million per annum simply because they were the only ones using the software – even the vendor wanted them to get rid of it.  A decision a few years earlier to put in place replacement projects would have avoided a massive bill. The vendor knew that the replacement project was becoming harder and harder and could price accordingly. Worse still, the vendor had only one programmer available. The original developer had now retired, so not only was the bill huge but the operational and maintenance service was, of course, disastrous.  To compound things the replacement project had to be run in the middle of a massive market change making it twice as risky and difficult.
I am not sure many systems survive long enough that their support team is retired but maybe it is worth reviewing your portfolio of ageing systems and software and asking whether they need to be upgraded to latest versions.  Taking a look at all of your vendors, software and services with a view on age and time to replace and avoid the kind of mess I have described above.